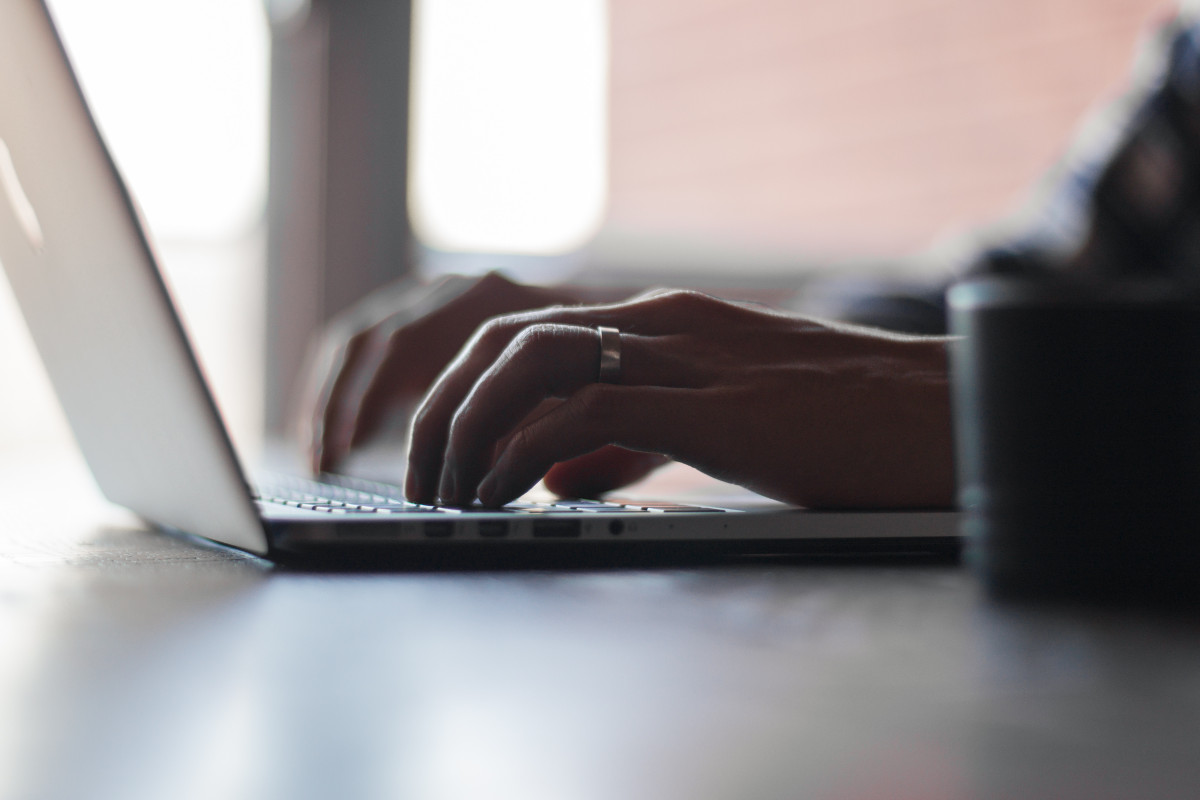 Speak to your car with Google Assistant - almost like K.I.T.T. from Knight Rider

Wouldn’t it be cool if you could speak to your car and give it commands? We remember our childhood in the last millennium where Michael Knight (David Hasselhoff) and his intelligent Pontiac Trans Am named K.I.T.T. solved crime together.

Did you know? K.I.T.T. is short for Knight Industries Two Thousand

While we may not be able to have a meaningful conversation with our car just yet, it’s now a possibility to talk to your car and give it commands to execute. We are here giving a short introduction to how this can be accomplished using the AutoPi.io system and Google Assistant. With the Google Assistant, it will be like a K.I.T.T. voice software for your car, and thus the commands you give your vehicle once executed can feel like you are in Knight Rider.

Here's a demonstration of how you can talk to your car:

AutoPi is a small device that plugs into the OBD-II port of your car.

Once connected, the AutoPi device will automatically start working. It has 4G/LTE connectivity, so it is always connected to the Internet. It also comes with a lot of other features, one is continuous GPS tracking.

It comes with an online dashboard, that you can login to from any device. From here you can setup your system and do real-time tracking of your vehicle telematics.

What is Google Assistant?

Google Assistant is Google’s version of Siri (Apple) and Alexa (Amazon). It lets you interact with your device, through voice commands and has typically been used together with Android devices where it comes integrated. More technically, the “Assistants” works by processing the speech recorded on the device and translate them into something understandable by a machine and this can thereby be parsed and an action can be taken. A typical use case is:

How to use Google Assistant and AutoPi together?

As a new thing, Google recently released their Google Assistant SDK, with a Python based SDK. This SDK lets you integrate the Google Assistant with the AutoPi Dongle, and give you the possibility to setup a system where you are able to give commands to your car.

When Google introduced the Google Assistant SDK with a Python version, they must have thought of AutoPi, because the two things goes together perfectly.

AutoPi Core (the software running on the AutoPi Dongle) is built using Python. With the AutoPi dashboard it is possible to write custom Python code modules and upload them directly to the AutoPi Dongle. It is easy to program your AutoPi directly from the web interface and thereby set it up to integrate with Google Assistant.

The AutoPi Dongle comes with a built in speaker and a connection to your car (or should we call it K.I.T.T.?) using the OBD-II connector. The OBD-II connector lets the AutoPi communicate with the embedded computer systems in your car. The only device you would need to add is a microphone. But as the AutoPi has USB ports for external devices, so a mic is easily added.

The main focus would be to setup the software on the device and that's where the Google Assistant SDK is able to help us. With it you can parse audio recordings from your device, and turn them into actions. In short this is how it works:

A technical overview of how the communication flows between the user, AutoPi and Google is shown here.

Using Google Assistant together with AutoPi

The flow between the systems is:

This is just a short example of how the K.I.T.T. project would come alive. With Google Assistant in your car, besides making your car talk to you, there are endless possibilities awaiting you. Other integration possibilities is to have your car respond to actions spoken to a smartphone, when you are away from the car. An example could be to remotely start your car by speech. This would be true Knight Rider style.

AutoPi was mentioned at the Google I/O 2017 conference in San Francisco:

Let us know what you would like to have your car do and how you think this could be possible using the AutoPi and Google Assistant. Join the discussion below.

Other blog posts for further reading

The OBD2 plug and is my car compatible with AutoPi?

How can you be sure your car is compatible with the AutoPi? In this blog, we give you a short introduction to the OBD standard, the location of the port and how to check if your car has support for the AutoPi.

Urban mobility is one of the major problems in our modern world, especially in the metropolitan areas where daily traffic flow growth and changes are leaving our modern traffic light system outdated. So in this blog, we discuss how Smart City technological innovation, together with IoT, could end the age of wasting time in traffic congestion.