— SAE J1939 is a set of standards that is commonly used in heavy-duty machinery, uses 29-bit identifier and it’s a higher-layer protocol, built on CAN Bus.

The SAE J1939 protocol is a set of standards used in a heavy-duty vehicles, defining how ECUs communicate through the CAN bus. SAE J1939 uses 29-bit identifier and provides a higher layer protocol.

The same as we did in the CAN bus article, we will try to explain how the SAE J1939 protocol works, while giving you all the information you need, no matter if you are hearing about SAE J1939 for the first time or you know exactly what it is, but want to get some additional info.

We have tried to write it in a very simple way, in order to make it as easy as possible for you. After reading the article, you will be able to understand what is J1939, how J1939 logging works, how to decode the data. We have also prepared a SAE J1939 getting started guide for you.

J1939 or also known as the Society of Automotive Engineers (SAE) J1939 is a set of standards used in heavy-duty vehicles. The standard defines how the ECUs communicate through the CAN bus.

Most of the heavy-duty vehicles use Controller Area Network (CAN) for ECU communication, which is a basis of the communication, but not more than that. The actual language or system for conversation is the SAE J1939.

The J1939 uses the 29-bit identifier, which is described within the CAN 2.0B protocol. The J1939 also provides a higher layer protocol (HLP), which is based on the CAN physical layer. 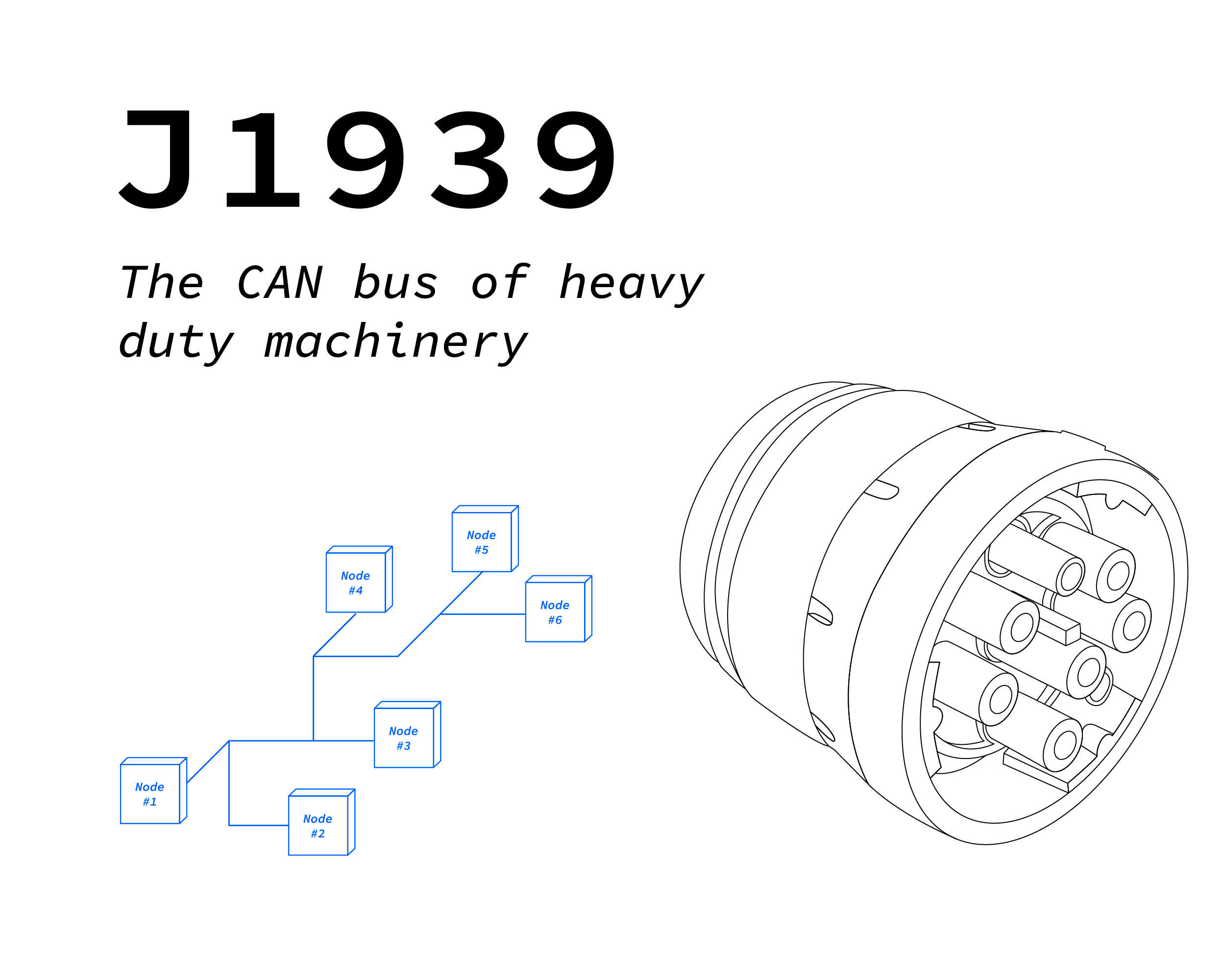 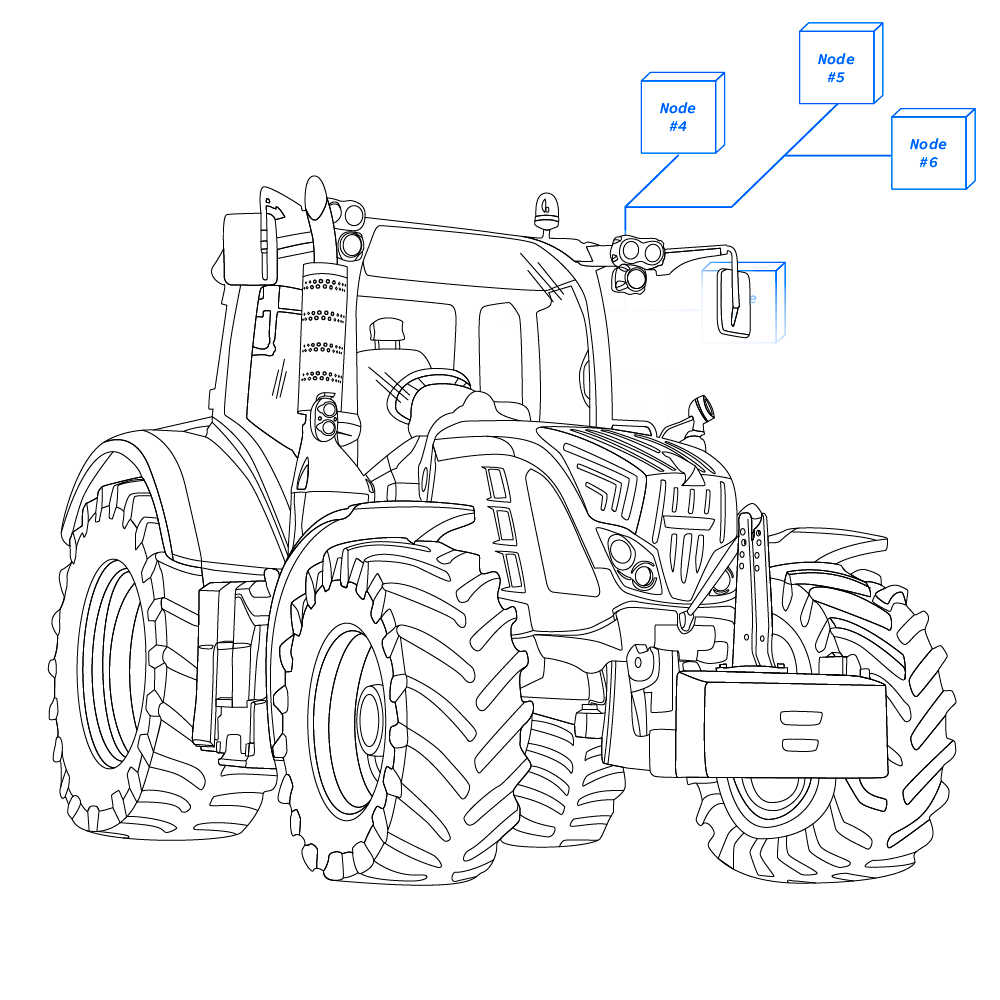 As we mentioned before, J1939 uses a 29-bit identifier. The first 3 bits of the identifier are being used to control priority of the message during the arbitration process. The highest priority has a value of 0.

The perception of the PDU specific (PS) field is changing according to the PF value. The message is addressable (PDU1) and the PS field includes the destination address if the PF is between 0 and 239.

On the other side, the message can be broadcast (PDU2) and the PS field includes a group extension if the PF is between 240 and 255.

The group extension enlarges the number of parameter groups that can be served by the identifier.

See the picture of a 29-bit identifier below.

J1939 messages are typically broadcasted via CAN bus. However, some of them are only sent on request. Those "on request" data usually include J1939 diagnostic trouble codes (DTCs).

A special request message is used (PGN 59904), when you want to send a J1939 request via CAN bus. That is the only J1939 message with only 3 bytes of data and it has priority 6. The data bytes 1-3 should include the requested PGN that also includes J1939 DM2 diagnostic messages.

The SPN is the identifier for the CAN signals that are contained in the data bytes. Suspect parameter numbers are grouped up by parameter group numbers. They can be described based on their bit start position, offset, unit and bit length. 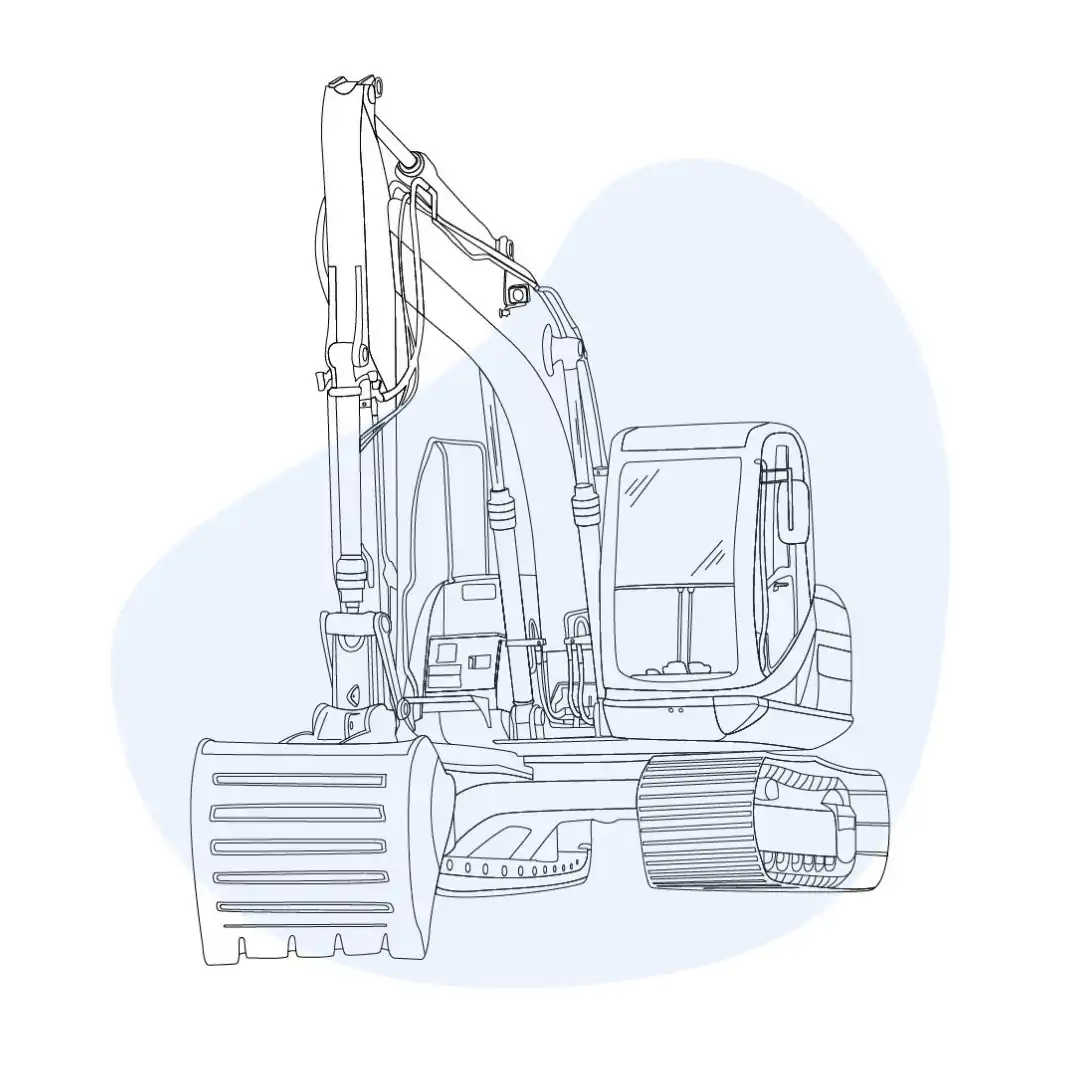 Every J1939 message has a unique PGN assigned to it and the PGN identifier is encoded to allow a maximum of 8672 unique PGNs.

SAE J1939 uses predefined parameter tables, rather than relying on a multiple protocols, which keeps protocols on an understandable level.

The PGN is a unique frame identifier in the J1939 standard. The SAE J1939 PGN composes an 18-bit subset of the 29-bit extended CAN ID.

The PGN can be broken into four parts:

A J1939 DBC data is typically used to decode data across heavy-duty vehicles. Raw J1939 data can be recorded with the help of CAN bus data logger and then analyzed in a software that supports DBC conversion.

The conversion of the vehicle data will be around 40-60%. The rest of the data requires reverse engineering being OEM specific proprietary.

The J1939 connector has a quite specific design - round shape and 9 pins. In order to connect your embedded system into a vehicle, you need to have proper wiring and the right connector.

The actual picture of the SAE J1939 connector pinout can be seen below with its pinout explanation.

Since 2016, there is a new model in a green color. The previous older version was in a black color and in order to differentiate it, the newer model comes in a green color. If you have a black cable, it will not fit in the green J1939 connector.

The main reason to have the new version (green connector) is that not all truck adapters and scanning tools are capable of reading 500 kb/s and there was a high risk of damaging the tool, truck or even both.

This new solution should in theory prevent any unnecessary damages, and therefore reduce costs.

We can basically compare it to the similar scenario with CAN bus. Classical CAN bus is slowly being replaced with faster CAN FD. 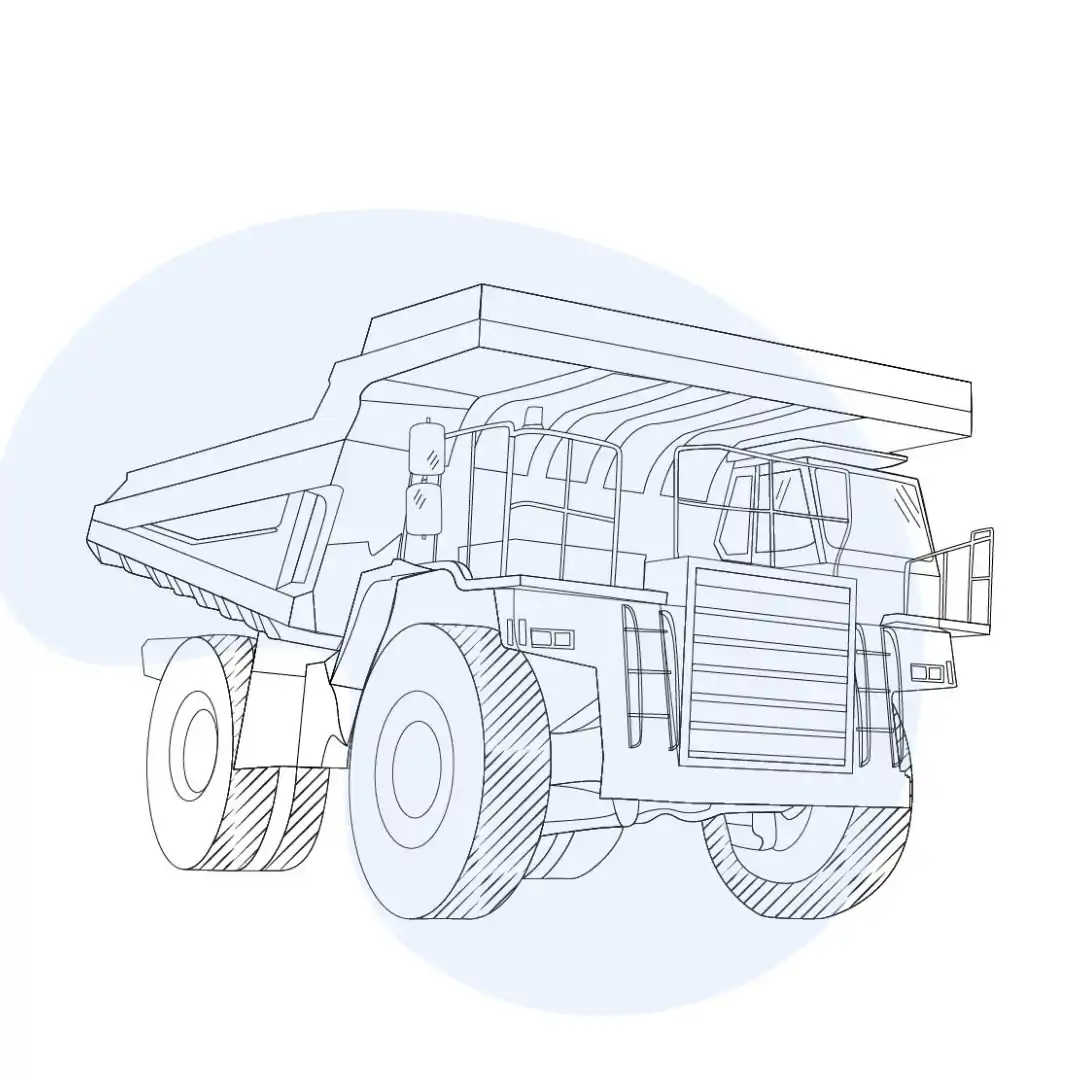 The most common examples are PGN and SPN that are based on J1939 messages with 8 data bytes. However, there are also 8 data bytes J1939 multi-frame messages that are sent through the J1939 transport protocol.

How does J1939 Transport Protocol work?

Let us imagine a scenario. A transmitting ECU will send an initial broadcast announce message (BAM) packet, to arrange a data transfer. The BAM will define the PGN identifier for the multi-packet message, number of data bytes and packets to be sent.

Afterwards, it is being followed by up to 255 packets of data and each of the 255 packets uses the first data byte, in order to define the sequence number.

It is then followed by 7 bytes of data and therefore, the maximum number of bytes per multi-packet message is 7 bytes times (x) 255 = 1785 bytes.

We have seen an increase in the usage of heavy-duty telematics and we expect to increase even more. As manufacturers will most likely shift from a classical CAN bus to CAN FD, they will also shift from SAE J1939 to SAE J1939 FD.

Do you operate within logging heavy-duty vehicles and are you looking for an additional team player? We can help you with SAE J1939 logging data and your project. Contact our sales department to get in touch with us.

Customized solutions for fleet developers that ensures all applications can securely be developed, tested and shipped to any environment.